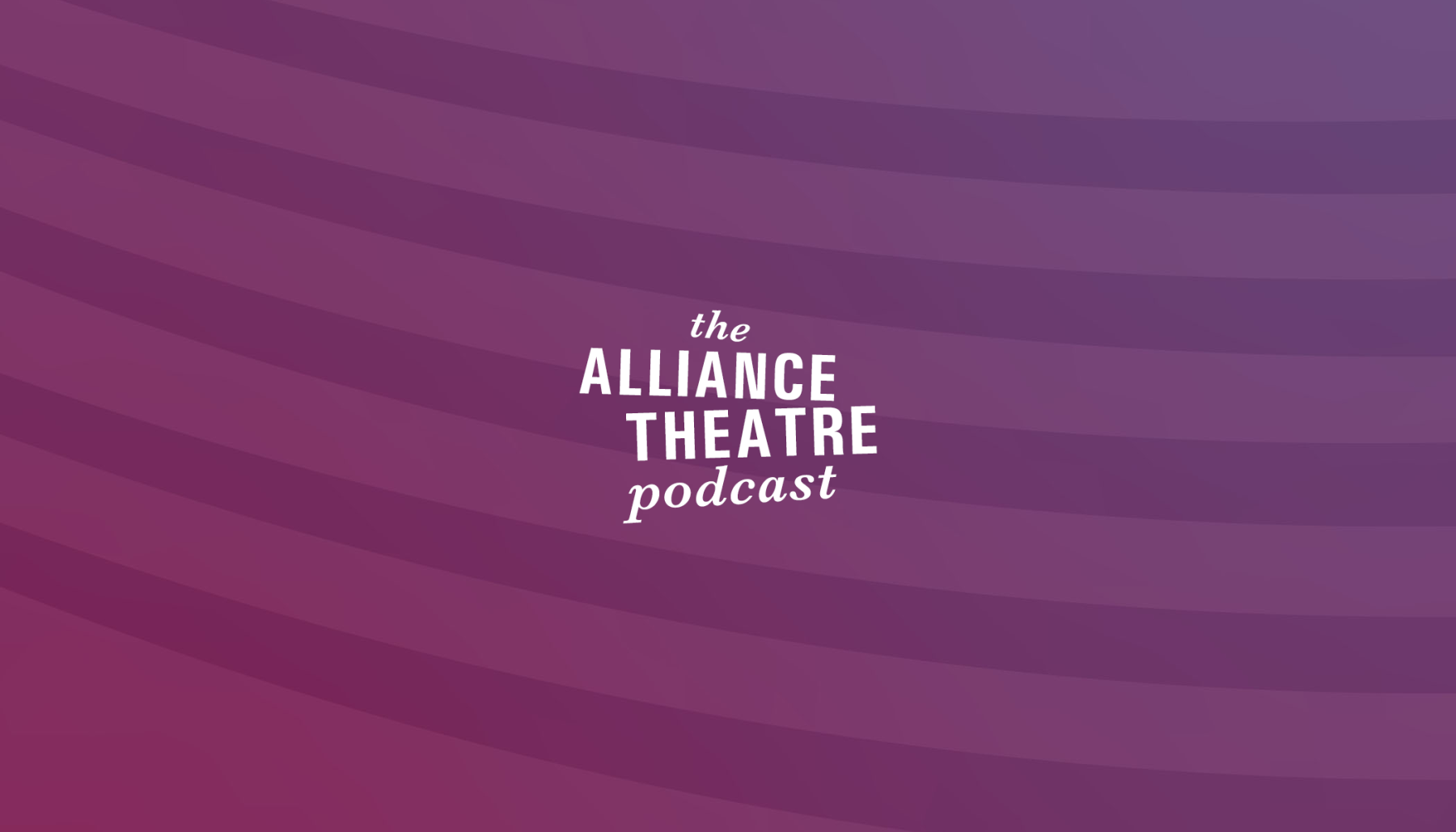 ALLIANCE THEATRE PODCAST: AN EXPLORATION OF THEATER AND THE PEOPLE WHO MAKE IT HAPPEN.

In our second Artist Talk of season we are joined by Lex Liang and Tinashe Kajese-Bolden. Two parts of the Everybody creative team, Lex and Tinashe share a playful and soulful conversation on maneuvering a post-pandemic theatre world as artist of color and how their own personal experience has enabled them to learn new things about everybody and themselves. Hosted by Margarita Kompelmakher.

Tinashe Kajese-Bolden is an award-winning director, actor, and producer. She is the BOLD Artistic Director Fellow at the Alliance Theater and driven to create stories that celebrate our differences while building community. Tinashe is a Princess Grace 2019 Award Winner for Directing, and Map Fund Award recipient to develop her devised new work ALL SMILES for Theater for the Very Young, centering the experience of children on the Autism Spectrum. Recent theatre directing productions include School Girls (Or the African Mean Girls Play) at Kenny Leon’s True Colors Theatre, Ghost at The Alliance Theater, Native Gardens (Virginia Stage Company), Pipeline(Horizon Theater), Nick’s Flamingo Grill (World Premiere at The Alliance Theatre, Hertz Stage), Eclipsed (Synchronicity Theatre, Best Director Suzi Bass Award). Upcoming projects: Lydia Diamond’s ‘Toni Stone’ at Milwaukee Repertory Theatre and The Alliance Theatre, and Candrice Jone’s ‘Flex’ at Theatrical Outfit for their 2021-22 Season. As a director and actor, she has worked On + Off Broadway, including The Imperial Theatre, Primary Stages, 59E59 Theatre, Classical Theatre of Harlem; and regionally at Yale Rep, Woolly Mammoth Theater Co, Cincinnati Playhouse, The Geva Theatre, CTG’s Kirk Douglas Theatre, among others, as well as recurring roles on TV/Film (Suicide Squad, Marvel’s Hawkeye, CW’s Valor, Dynasty, HBO’s Henrietta Lacks and currently filming Season 2 of Ava Duverney’s Cherish the Day.) She proudly serves on the ARTS-ATL Artist Advisory Council “My mission is the pursuit of what connects our different communities and how we create art that serves that.”

Margarita Kompelmakher, PhD serves as Director of Community Partnerships and Engagement for the Alliance Theatre.

Learn more about Everybody and get tickets.