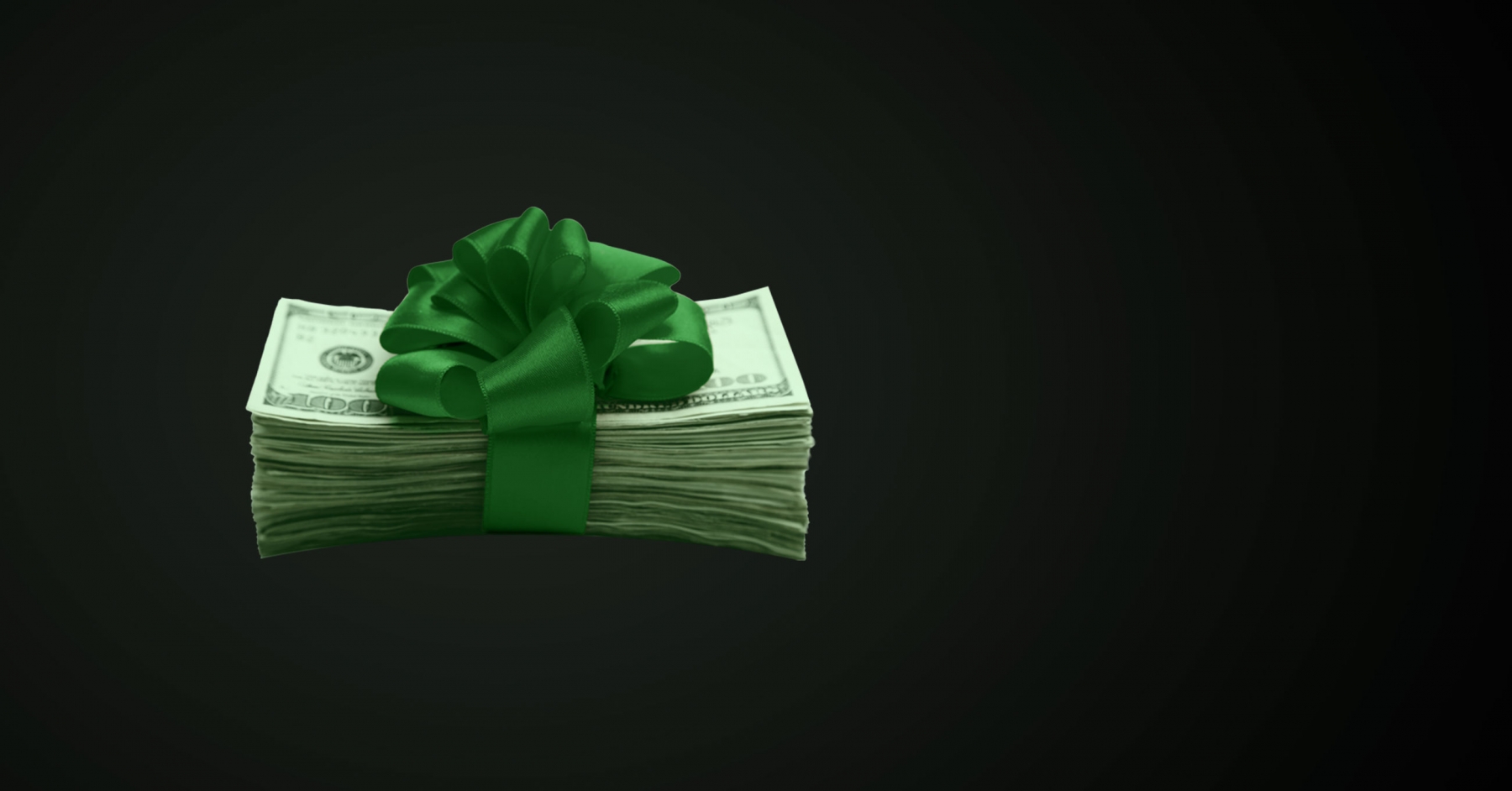 The Alliance Theatre is pleased to announce the cast and creative team of its world premiere musical, TRADING PLACES. Inspired by the iconic and beloved 1983 Paramount Pictures film, TRADING PLACES is a hilarious and contemporary musical reimagining of the prince and pauper fable. Billie Rae Valentine, a savvy hustler down on her luck, and Louis Winthorpe III, a minted commodities-trading firm director, have their lives deliberately switched by the devious Duke brothers to settle a petty bet in an outrageous debate of nature versus nurture. Capturing the joyous charm and belly laughs of the original film while reinvigorating the story for 21st century audiences, TRADING PLACES will enjoy its world premiere on The Coca-Cola Stage at Alliance Theatre May 25 – June 26, 2022.

“I am so excited to come home with this world class cast and creative team and a new musical that I know will resonate and be embraced by the Atlanta community,” said Director Kenny Leon. “With TRADING PLACES we’re exploring the idea of what would happen if we all traded places with someone else, even for a day, literally putting yourself in someone else’s shoes.  It’s relevant; it’s uplifting; everyone will feel heard and represented. And you’re going to laugh, a lot! It’s the perfect play for right now.” 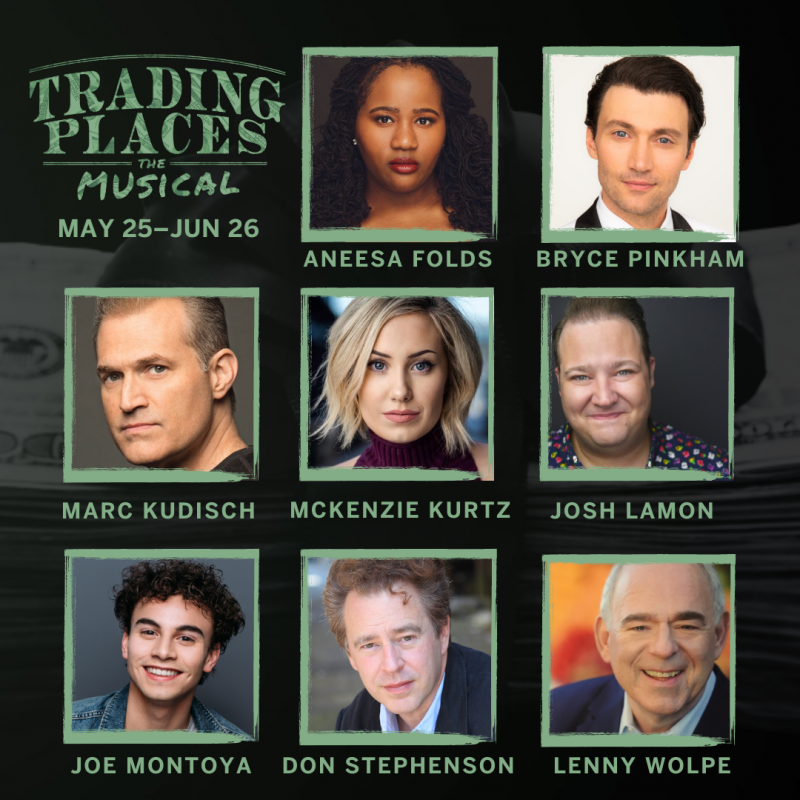