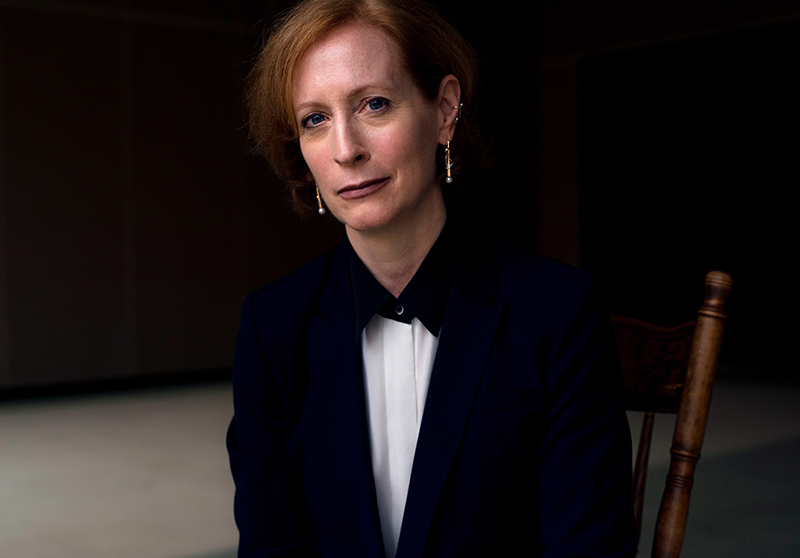 SUSAN V. BOOTH (Jennings Hertz Artistic Director) joined the Alliance Theatre in 2001 and has initiated the Palefsky Collision Project for teens, the Alliance/Kendeda National Graduate Playwriting Competition, the Reiser Atlanta Artists Lab, local producing partnerships and regional collaborative productions, as well as commercial partnerships on projects such as The Prom; Tuck Everlasting; Ghost Brothers of Darkland County; The Color Purple; Bring It On: The Musical; Twyla Tharp’s Come Fly Away; Sister Act: The Musical; Bring in ’da Noise, Bring in ’da Funk; and Jesus Christ Superstar GOSPEL, and has directed world premieres by writers including Pearl Cleage, Janece Shaffer, National Poet Laureate Natasha Trethewey, Stephen King, John Mellencamp, and Kristian Bush. As a director, she has worked at such theatres as the Goodman, La Jolla Playhouse, New York Stage and Film, Actors Theatre of Louisville, Northlight Theatre, Victory Gardens, Court Theatre and many others. She holds degrees from Denison and Northwestern universities and was a fellow of the National Critics Institute and the Kemper Foundation. She has held teaching positions at Northwestern, DePaul, and Emory universities. She is a past president of the board of directors for the Theatre Communications Group, the national service organization for the field, is a trustee of Denison University, and a member of the Carter Center’s Board of Councilors.  Susan’s leadership is underwritten by the BOLD Theater Women’s Leadership Circle, an initiative to support and promote women’s theater leadership funded by The Pussycat Foundation.  Susan is married to Max Leventhal and is the proud mother of Moira Rose Leventhal.