The Alliance Theatre today announced updates to its 2020/21 season, including a new Under the Tent Series to provide more socially-distanced performance options. The Under the Tent series will include a concert staging of the Broadway hit WORKING: A MUSICAL, with original music by Stephen Schwartz, Lin-Manuel Miranda, James Taylor, and more!  The series will also include special programming for families during the day featuring concert-style performances of BEAUTIFUL BLACKBIRD LIVE and SONGS TO GROW ON. The tent will be erected on Callaway Plaza adjacent to the Alliance Theatre’s home at the Woodruff Arts Center.

Following the success of the Alliance’s drive-in production of A Christmas Carol: The Live Radio Play, the Under the Tent series will utilize enhanced COVID safety procedures including open-air seating, socially distanced seating in two- and four-person pods, contactless entry, and required use of face masks. Click here for additional details.

All the productions in the “Under the Tent” series will be recorded and streamed on-demand on Alliance Theatre Anywhere. Alliance Theatre Anywhere launched in the fall of 2020 and has already debuted seven new shows and series for streaming, bringing the best of the Alliance stages directly to homes. In addition to the three “Under the Tent” series productions, an additional four digital series are in development as well as the Alliance’s interactive streaming production of DATA, winner of the 2021 Alliance/Kendeda National Graduate Playwriting Competition, which will be available to stream in May.

To accommodate these changes and due to continuing circumstances related to COVID-19, the following previously announced productions are being adjusted. HANDS UP will move to the 2021/22 season and will open the Hertz Stage in Fall 2021. TONI STONE will also move to the 2021/22 season with timing to be determined. ACCIDENTAL HEROES has been cancelled at this time but may be reprogrammed in another season.

Tickets for the Under the Tent series will be available to the public on February 17th, but if you sign up for the pre-sale you get access on the 16th. Annual members get first dibs on February 3rd.

Under the Tent Series 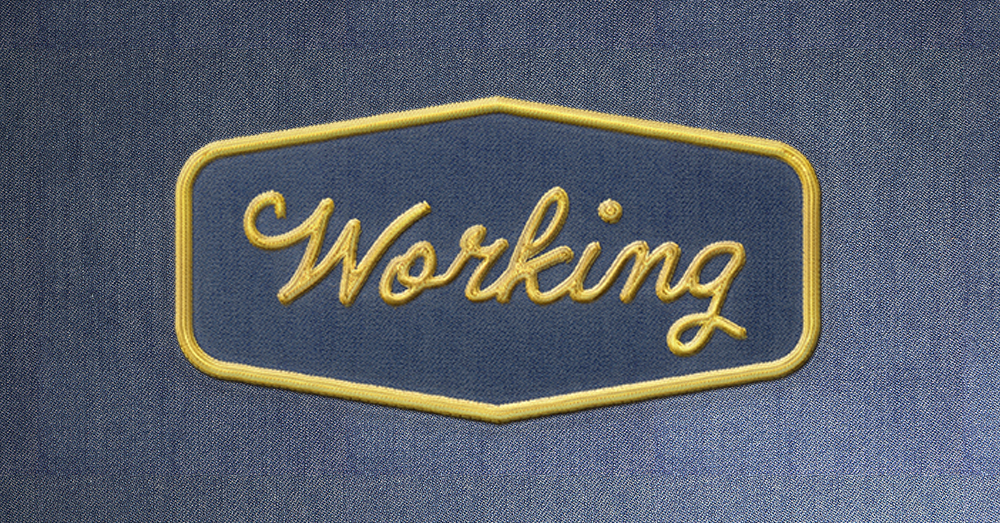 “Everyone should have something to point to, something to be proud of.” WORKING: A Musical explores what makes our work meaningful across all walks of life. Whether it be in an office, a restaurant, your home, or you’ve retired, this musical reminds us to celebrate not only what we do, but how we do it. With original songs by Lin-Manuel Miranda, Stephen Schwartz, and James Taylor, the Alliance Theatre’s concert staging of WORKING will premiere as part of the Under the Tent series. 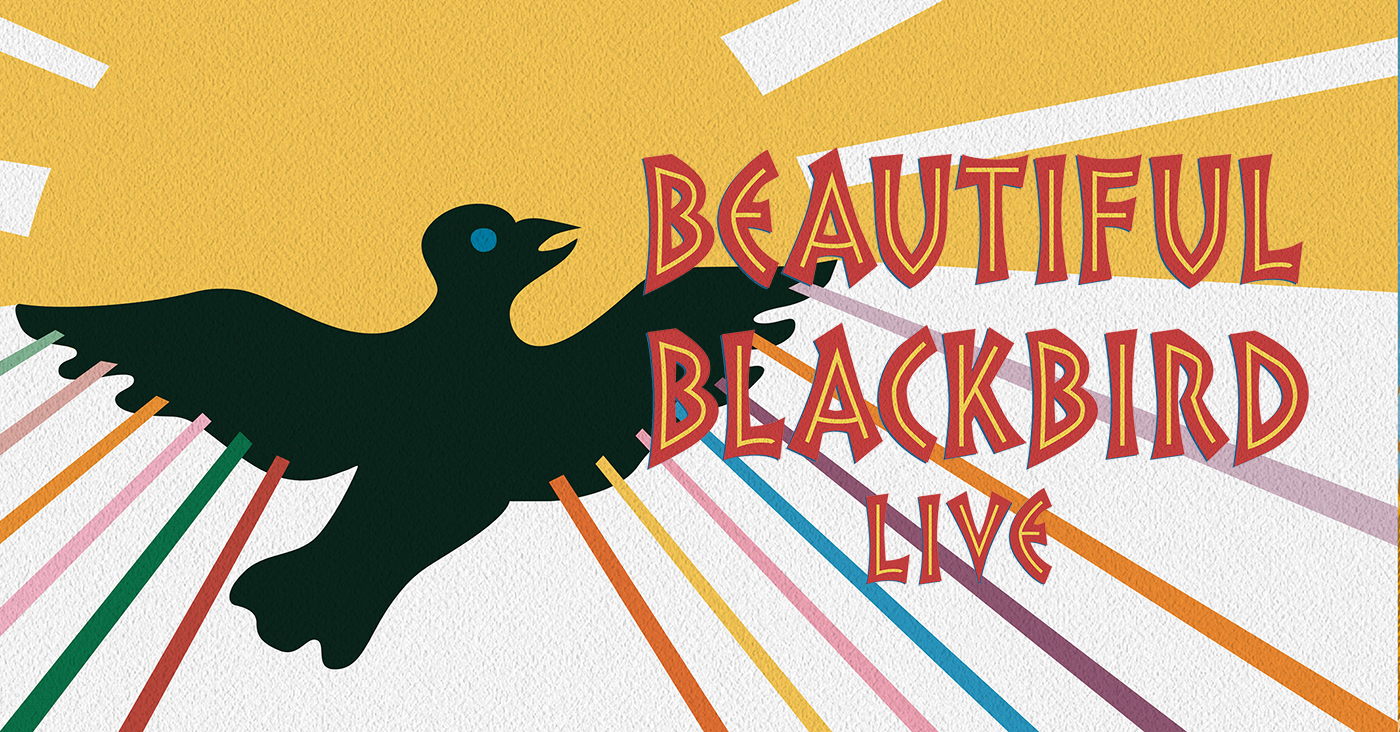 Atlanta's favorite feathered funk band is back!  Featuring original music composed by Eugene H. Russell IV and inspired by Ashley Bryan's children's book BEAUTIFUL BLACKBIRD, this family friendly concert will have you on your feet celebrating the uniqueness of each and every one of us.  Shake your tailfeathers and dance to the music! 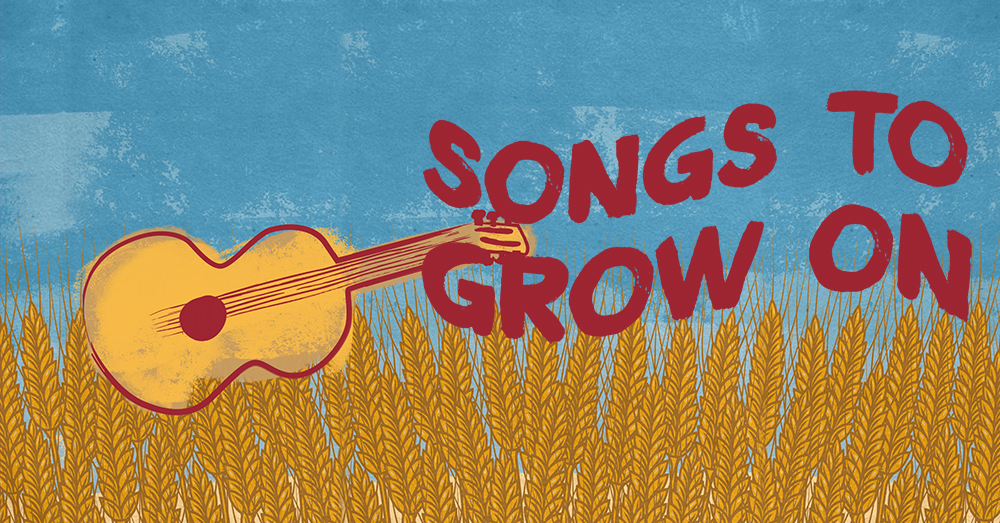 Songs to Grow On

A Woody Guthrie concert for children! – A family friendly concert event featuring American folk music legend Woody Guthrie's classic children's songs. Performed by Rob Lawhon and drawn primarily from Guthrie's iconic album Songs to Grow on for Mother and Child, this cycle of songs captures the whimsy, joy, and wonder of childhood in three chords & a whole lot of fun. Join Woody and his dog Arlo as they serenade Atlanta families with songs that celebrate the human spirit.

Guest Artists Under the Tent 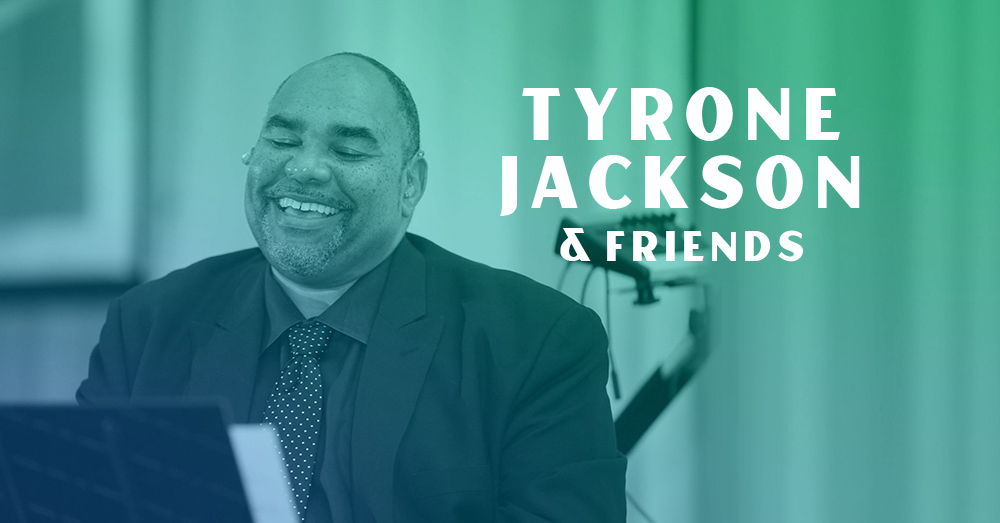 Tyrone Jackson will bring his favorite musicians and singers to perform jazz, blues, and ballads. An Atlanta Jazz Revival is the theme and the skyline will be the backdrop for old classics, standard songs, and modern twists performed by some of Atlanta's best musicians. The tent will be rockin'. 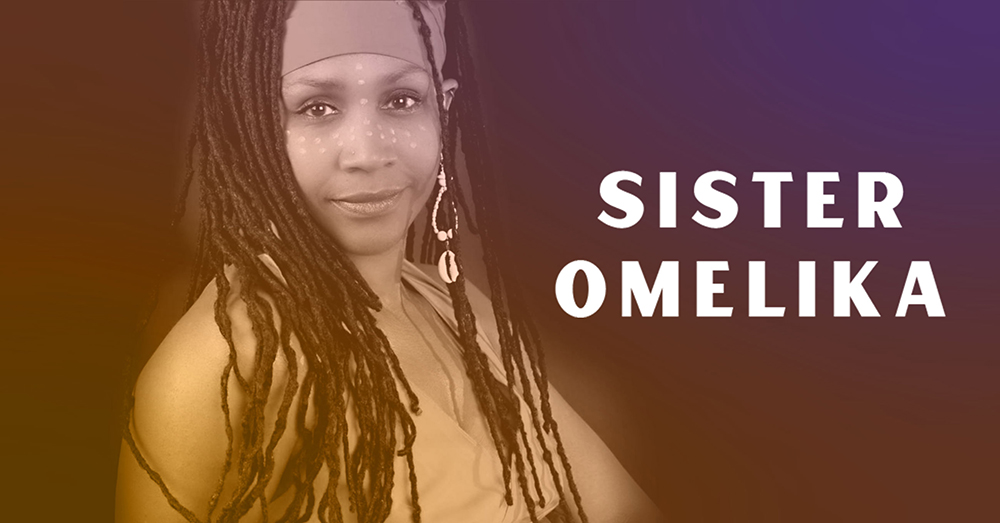 Does quarantining have you down these days? Are you looking for a little elevation? Then get uplifted with Sis. Omelika Kuumba and Friends in Soaring High! Through drumming, dancing, singing and poetry Sis. Omelika and Friends will be celebrating and reflecting in a safe and socially distanced space on the beautiful campus of the Alliance Theatre. Come and be a part of the flight. Let's soar together! 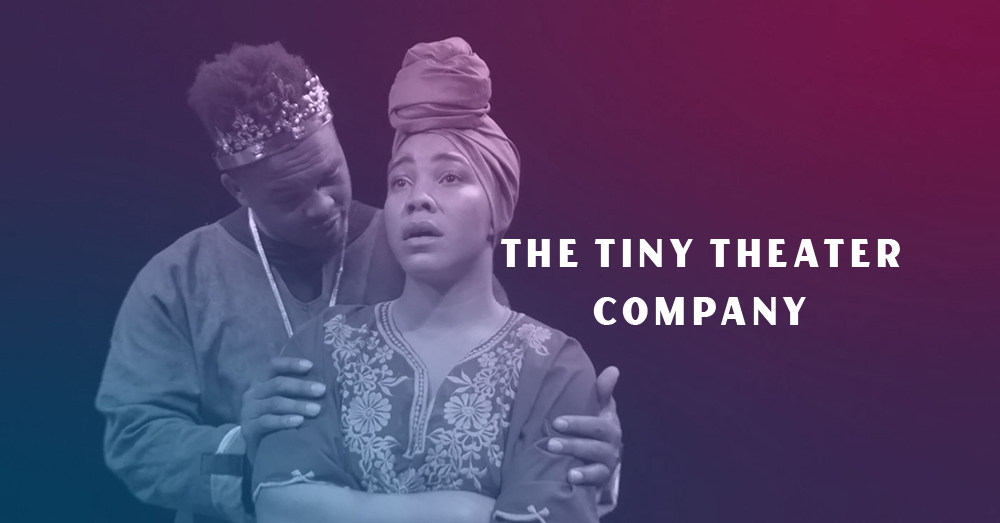 This adaptation of Hamlet uses elements of Black Culture, Music, Rhythm, and Call and Response, to tell this classical story reimagined. Hamlet tells the story of a young prince, whose father's death has uprooted the castle. We follow Ham and best friends Horatio and Marcellus, as they get to the bottom of the mysterious happenings at the castle. Hamlet is a story of revenge and resistance, told in a way you've never seen before.

Written by Atlanta's bestselling author, playwright, and Civil Rights Activist, Pearl Cleage (Blues for An Alabama Sky, Tell Me My Dream) this original animated short celebrates the power of youth to change history. Featuring a mixture of Civil Rights anthems and new freedom songs composed specifically for the feature, Sit-In follows three friends as they learn about the sit-ins of the Civil Rights era, and powerfully apply those lessons to issues they – and we all – face today.

Winner of the Alliance/Kendeda National Graduate Playwriting Competition, Data is a fast-paced drama that looks behind the closed doors of Silicon Valley. Presented as an interactive digital experience, Data takes audiences into the world of highly controversial technologies and the people who create them.  Maneesh is a brilliant entry-level programmer content to work in the low-stress environment of User Experience until he learns the true nature of his company’s confidential business. Faced with a crisis of conscious, Maneesh must come to terms with his own American identity and the personal and societal cost of his work.

The Sounds of the West End

Inspired by the children's book In the West End by Will Power & R. Gregory Christie, this aural adventure will immerse you in the sounds of the historic Atlanta neighborhood. From the talk on the sidewalks to the whoosh of the Marta trains, join us for a rhythmic and tasty trip through the epicenter of vegan cooking in Atlanta.

This series looks at the layers of culture that define Atlanta. A behind-the-scenes look at the art, food, and style that make this city tick.

Rewrite the norm! Building on the popularity of the Alliance’s Classic Remix program (Seize the King), the Classic Remix channel will take a modern look at traditional texts. From Shakespeare to George Orwell, this series reimagines old themes, characters, and plots through a 21st century lens.  This series is produced in partnership with teens in our Palefsky Collision Project and Teen Ensemble who are devising original responses to classic text in the spirit of the summer Collision Project. The Teen Ensemble will begin devising a response to Fahrenheit 451 to stream in May 2021.