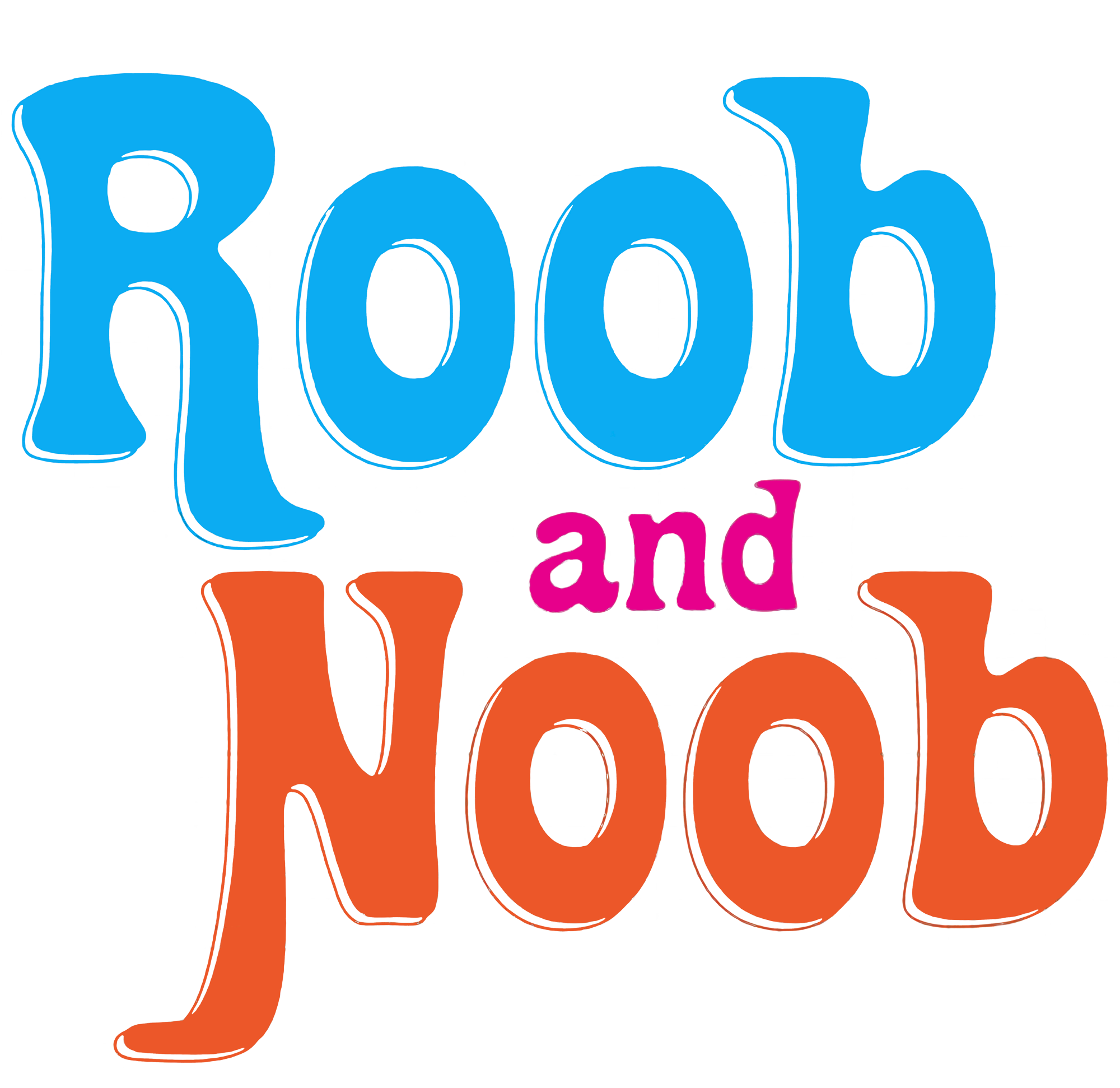 Meet Roob & Noob: two overly curious scientists who love nothing more than discovering something new. Join them on an interactive adventure, as they build machines from simple objects and explore the wonder and sensations of each of the four seasons. Inspired by Rube Goldberg's magical machines, this unique theatrical performance combines science and the arts, proving that sometimes the most profound discoveries are achieved by simply playing.

The Woodruff Arts Center is the home of the Alliance Theatre, Atlanta Symphony Orchestra, and the High Museum of Art.

More About This Venue
Your search filters returned no results. Please expand your search criteria or See All Performances here
View the program