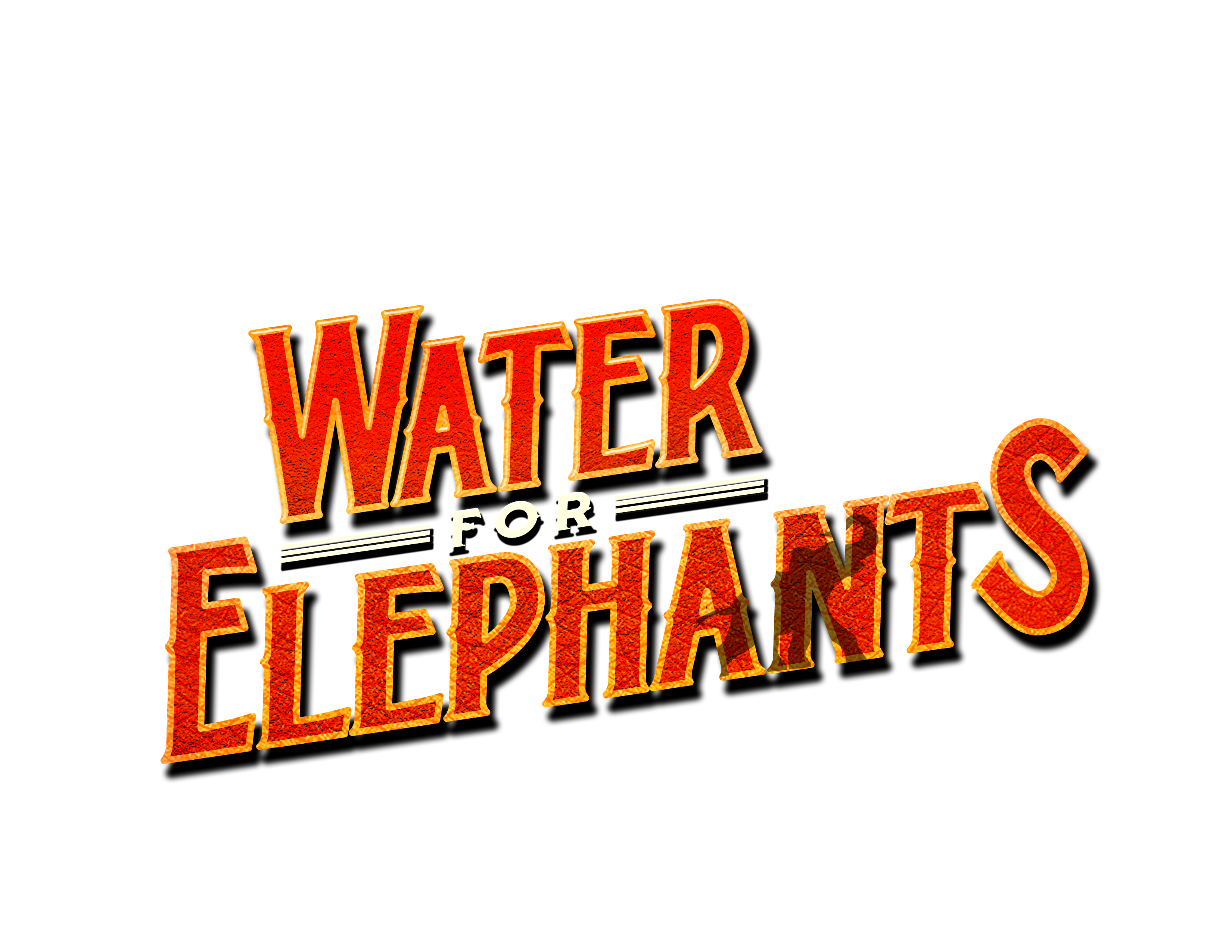 Coca-Cola Stage
Become a Member Get Tickets
Recommended for audiences ages 11 and up.
Musical

Book by Rick Elice
Music and Lyrics by PigPen Theatre Co.
Based on the Novel by Sara Gruen
Directed by Jessica Stone

Based on the critically acclaimed and best-selling novel, WATER FOR ELEPHANTS takes you on an adventure filled with romance, deception, and a little bit of magic, all under the big top of a traveling circus.

Running towards a new life, Jacob Jankowski hitches a ride on a mysterious train.  He finds himself in the heart of a traveling circus, the Benzini Bros Most Spectacular Show On Earth, with a new job, a new home, and a new family. When charismatic ringmaster August brings Rosie the elephant on as the new star attraction, Jacob and August’s wife Marlena join forces to train her.  As Jacob and Marlena’s shared compassion develops into love, August’s cruel nature surfaces, threatening to derail Jacob’s life once more.

Brought to theatrical life by an internationally acclaimed and innovative creative team, WATER FOR ELEPHANTS will reignite your dreams of running away with the circus. This world premiere musical is directed by Jessica Stone (Kimberly Akimbo), with a book by Rick Elice (Jersey Boys, Peter and the Starcatcher), and a score by the award-winning PigPen Theatre Co. This adventure of love, family and belonging speaks to us all.