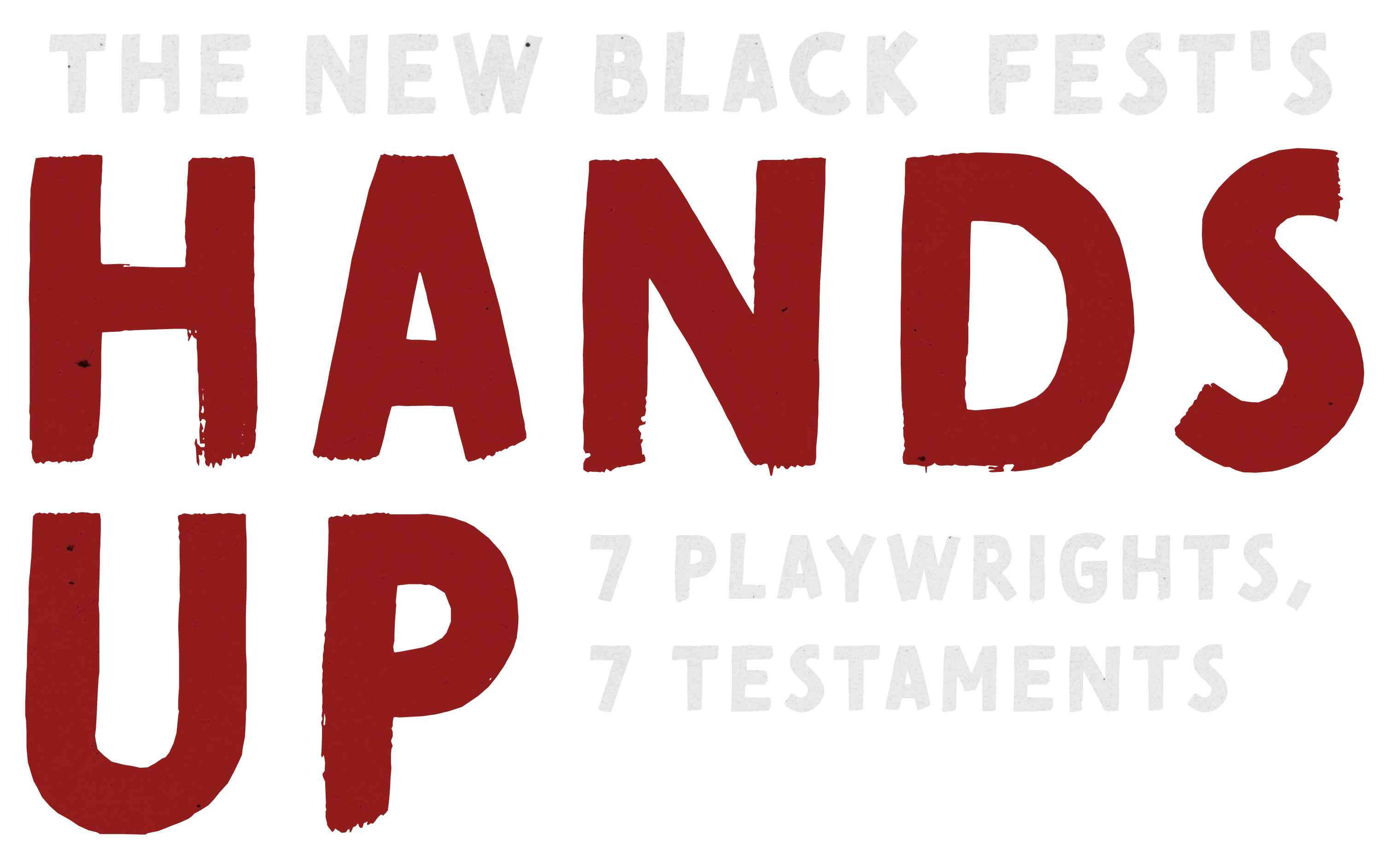 Co-directed by Keith Arthur Bolden and Alexis Woodard
In light of the police shootings of Michael Brown in Ferguson, Missouri, among others, The New Black Fest commissioned seven emerging Black playwrights to write 10-15 minute monologues that explore their feelings about the well-being of Black in a culture of institutional profiling. HANDS UP depicts the realities of Black America from the perspective of varying genders, sexual orientations, skin tones, and socioeconomic backgrounds. Production dates will be announced soon. Sign up here to receive email updates about this production.

Presented by arrangement with Concord Theatricals on behalf of Samuel French, Inc.

Superiority Fantasy by Nathan James
Holes in My Identity by Nathan Yungerberg
They Shootin! Or I Ain’t Neva Scared… by Idris Goodwin
Dead of Night… The Execution of… by Nambi E. Kelley
Abortion by Nsangou Njikam
Walking Next to Michael Brown by Eric Holmes
How I Feel by Dennis Allen II

See The New Black Fest's Hands Up: 7 Playwrights, 7 Testaments as part of a membership or package.

Read more about our reopening plans and procedures.