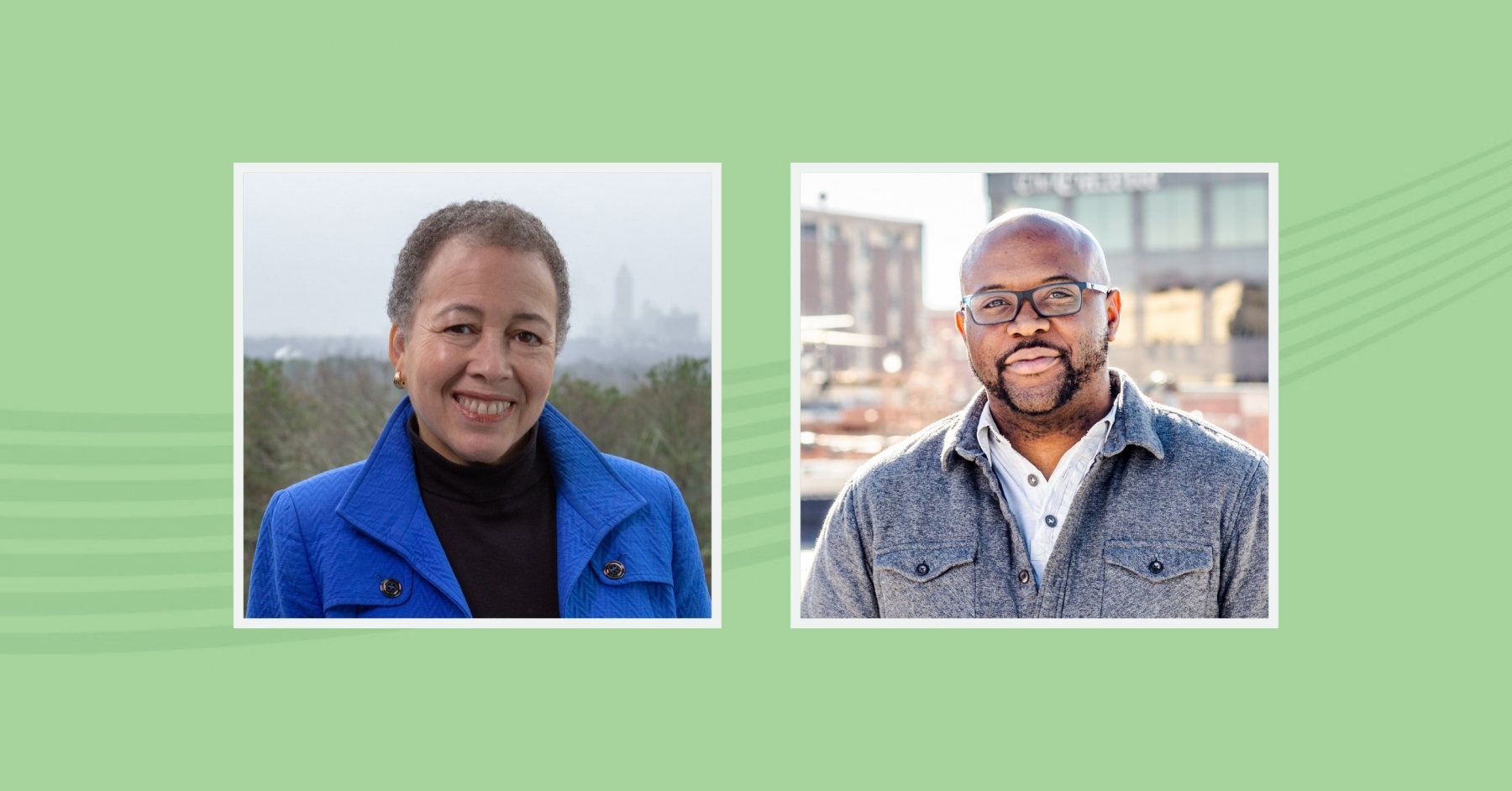 Dr. Beverly Daniel Tatum, president emerita of Spelman College, is a clinical psychologist widely known for both her expertise on race relations and as a thought leader in higher education.  Her thirteen years as the president of Spelman College (2002-2015) were marked by innovation and growth and her visionary leadership was recognized in 2013 with the Carnegie Academic Leadership Award.  The author of several books including the best-selling, Why Are All of the Black Kids Sitting Together in the Cafeteria? And Other Conversations About Race (now in a new 2017 20th anniversary edition) and Can We Talk About Race? and Other Conversations in an Era of School Resegregation (2007), Tatum is a sought-after speaker on the topics of racial identity development, race and education, strategies for creating inclusive campus environments, and higher education leadership.  In 2005 Dr. Tatum was awarded the prestigious Brock International Prize in Education for her innovative leadership in the field.   A Fellow of the American Psychological Association, she was the 2014 recipient of the APA Award for Outstanding Lifetime Contributions to Psychology.

A civic leader in the Atlanta community, Dr. Tatum is engaged in educational initiatives designed to expand educational opportunities for underserved students and their families.  In Atlanta, she serves on the governing boards of the Westside Future Fund, Achieve Atlanta, Morehouse College, and the Tull Charitable Foundation.  She is also on the boards of Smith College. TIAA Charitable, and the Educational Testing Service.

She holds a B.A. degree in psychology from Wesleyan University, and M.A. and Ph.D. in clinical psychology from the University of Michigan as well as an M.A. in Religious Studies from Hartford Seminary.  Over the course of her career, she has served as a faculty member at the University of California, Santa Barbara, Westfield State University, and Mount Holyoke College. Prior to her 2002 appointment as president of Spelman, she served as dean and acting president at Mount Holyoke College.  In Spring 2017 she was the Mimi and Peter E. Haas Distinguished Visitor at Stanford University.  She is married to Dr. Travis Tatum; they are the parents of two adult sons.

Idris is the author of over 50 original plays ranging from his Hip Hop inspired breakbeat series to historical dramas to works for young audiences. Titles such as And In This Corner Cassius Clay, How We Got On, Hype Man: A Break Beat Play, This is Modern Art and the ground breaking Free Play: Open Source Scripts for an Antiracist Tomorrow, are widely produced across the country by a diverse mix of professional theatres, academic environments, and non-traditional spaces alike. Goodwin’s created original content for and/or appeared on Nickelodeon, Def Poetry, Sesame Street, NPR, BBC Radio, and the Discovery Channel.

Several of his plays are published and/or licensed through Playscripts Inc. Other works like the poetry books Can I Kick It?, Inauguration co-written with nico wilkinson, Human Highlight: Ode To Dominique Wilkins, and the play This Is Modern Art are available from Haymarket Books.

Passionate about cultivating new audiences in the arts, Idris is The Director of The Colorado Springs Fine Arts Center at Colorado College, the first Black man to hold the position in its 100 year history. Prior to this, Goodwin served two seasons as Producing Artistic Director at StageOne Family Theatre in Louisville, Kentucky. He actively serves on both the advisory boards of Theatre for Young Audiences USA and Children's Theatre Foundation Association.

Idris is a 2021 United States Artist Fellow, recognized as a culture bearer who celebrates community values and cultivates histories with care. Supported by prestigious institutions like The Kennedy Center, The Eugene O'Neill Conference, Oregon Shakespeare Festival, Actors Theatre of Louisville, Arena Stage, and The Playwrights’ Center, Goodwin uses his full creative powers to galvanize people into the community square to sculpt better tomorrows.