Acting I: The Foundation 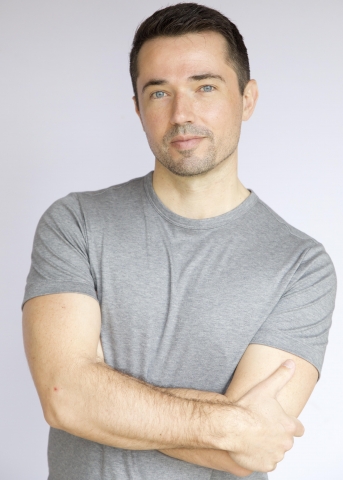 Josh Price is an actor and writer who has been working professionally on stage and screen for over a decade in New York, Los Angeles, and across the Southeast.

In addition to his acting work, his recent screenwriting efforts have garnered attention and accolades. His pilot “Lincoln File” scored a coveted 9 on the Black List and was rated the #2 pilot of its genre in 2021. His feature comedy “Shrink Retreat” just finished as a Top Ten Finalist (out of thousands of scripts) in ISA’s Table Read My Screenplay Competition.

Josh received an MFA in Acting from the University of Florida, where he also won teacher of the year in 2006. As an audition coach, his clients have booked TV shows and movies for CBS, VH1, USA, and Apple TV to name a few. Whether it’s acting or writing, Josh’s goal is always to serve the artist and do his part to help bring their work from where it is to where they want it to be.