Get Out of Your Head!
1 session available
Adult

Get Out of Your Head!

Free the body and voice through the external approach of VIEWPOINTS and
the internal work and techniques of master actors/acting instructors Stella Adler, Marlon Brando and Daryl Hickman. The combination of the two techniques allows and encourages the actor to fully develop character while exploring the internal needs expressed in text.

Please email headshot and resume to Clayton at claytonlandey@att.net to schedule an interview. 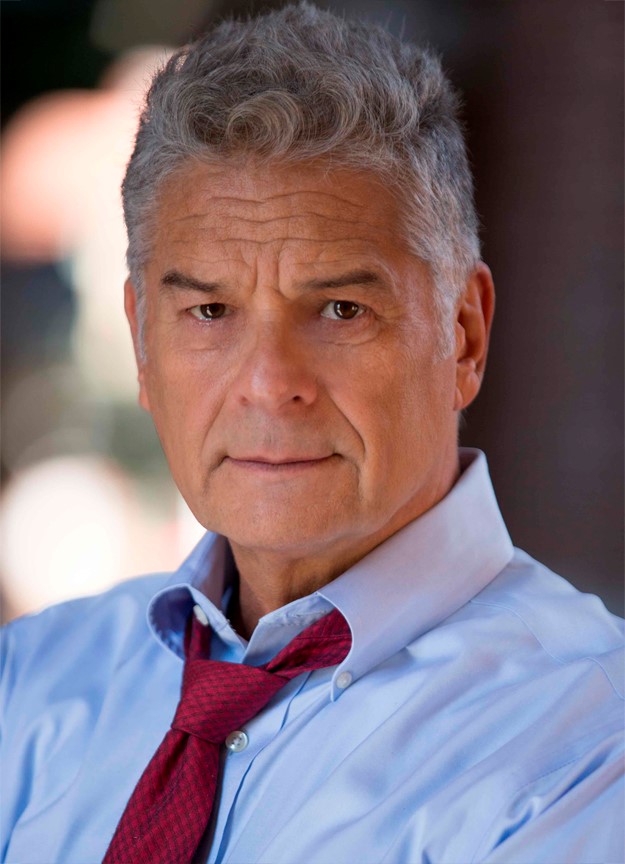 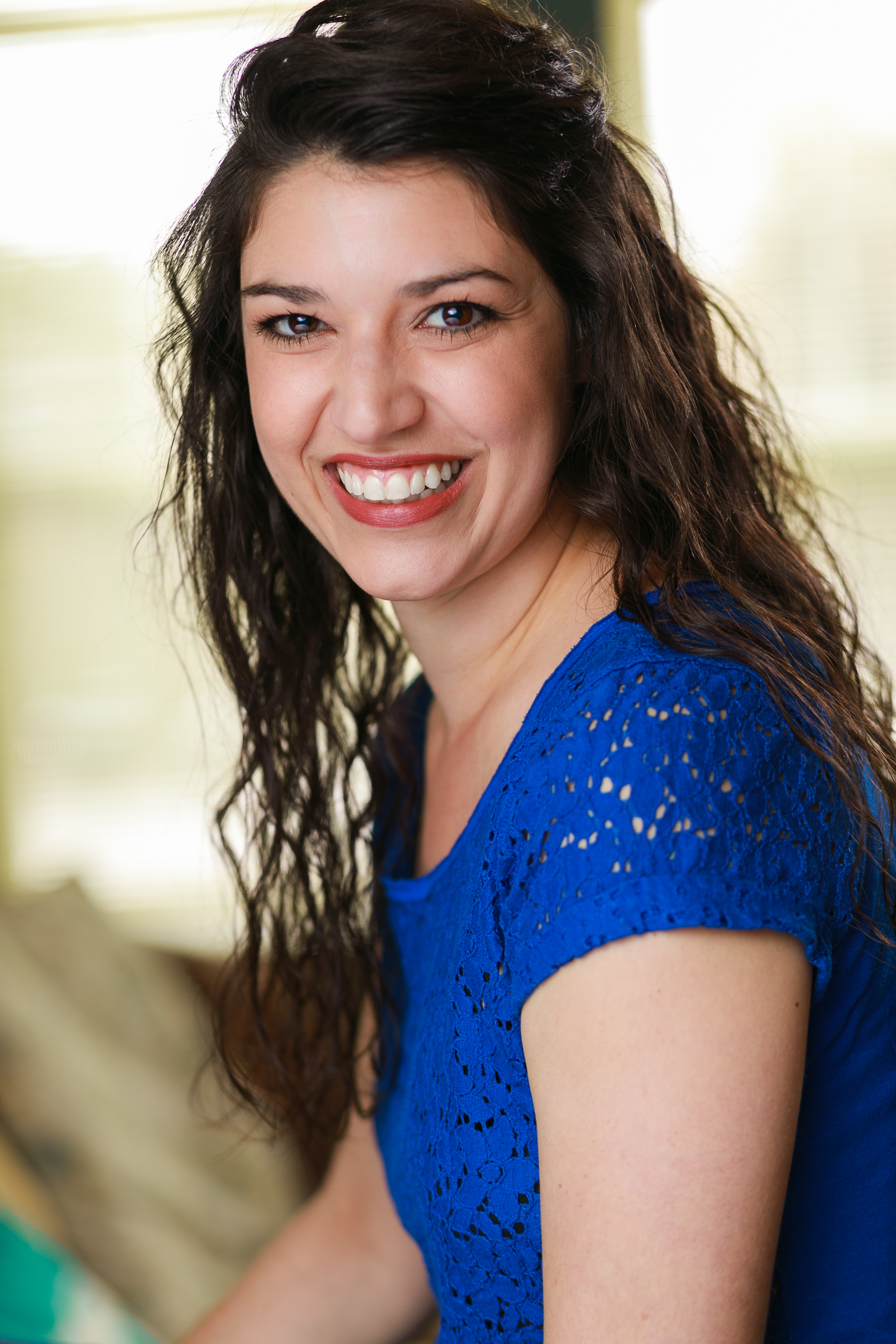 Eliana Marianes has a BA in Theater Studies and English from Emory University. In college, she trained with Out of Hand Theater in using Viewpoints to devise new work and strengthen ensemble. She has trained with the SITI Company in NYC, where she recently took a master class from the founder of the Viewpoints technique, Anne Bogart. She has served as the movement coach for Theatrical Outfit (Book of Will), Gainesville Theatre Alliance (Men on Boats), and Théâtre du Rêve (Il Etait Une Fois). She also has over 30 productions in Atlanta as an actor, including: Reykjavik (Actor’s Express), Book of Will (Theatrical Outfit), A Midsummer Night’s Dream (Georgia Shakespeare Festival and New American Shakespeare Tavern), Wicket (Dad’s Garage), multiple shows at the Center for Puppetry Arts, and several regional acting credits. She is represented by Stewart Talent, and teaches Viewpoints all around Atlanta.