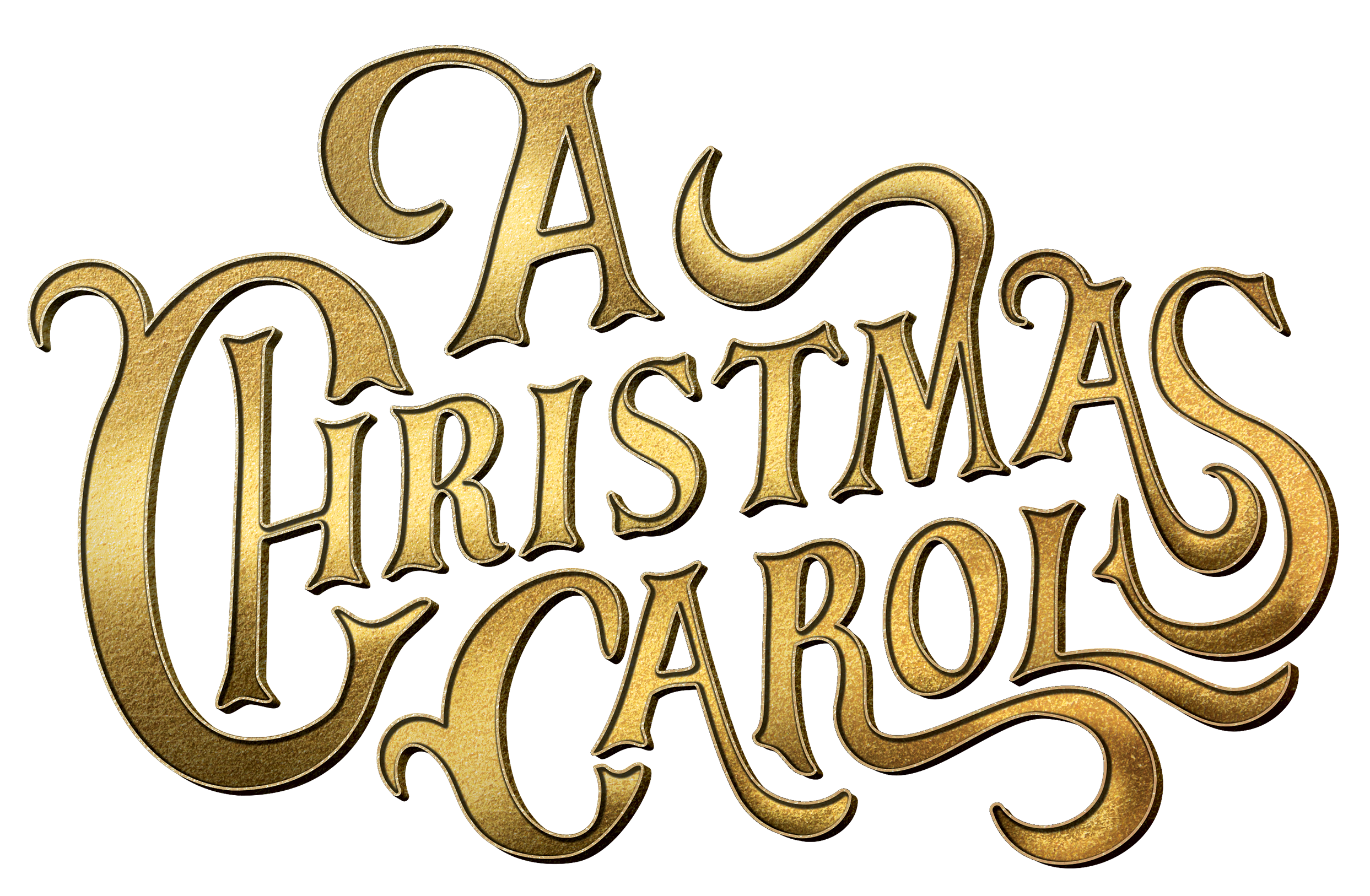 The filmed version of Alliance Theatre’s beloved production A Christmas Carol returns with its stunning new adaptation, featuring a brilliantly reimagined set design and striking new costumes. Described as “high art of the season… a nostalgic feast for the eyes,” by The Atlanta Journal-Constitution, audiences will be transported to the streets of London to revisit the timeless redemption story of Ebenezer Scrooge, told with beautiful live music and an all-star cast. Experience one of Atlanta’s most treasured holiday traditions!

More About This Venue
Your search filters returned no results. Please expand your search criteria or See All Performances here
View the program